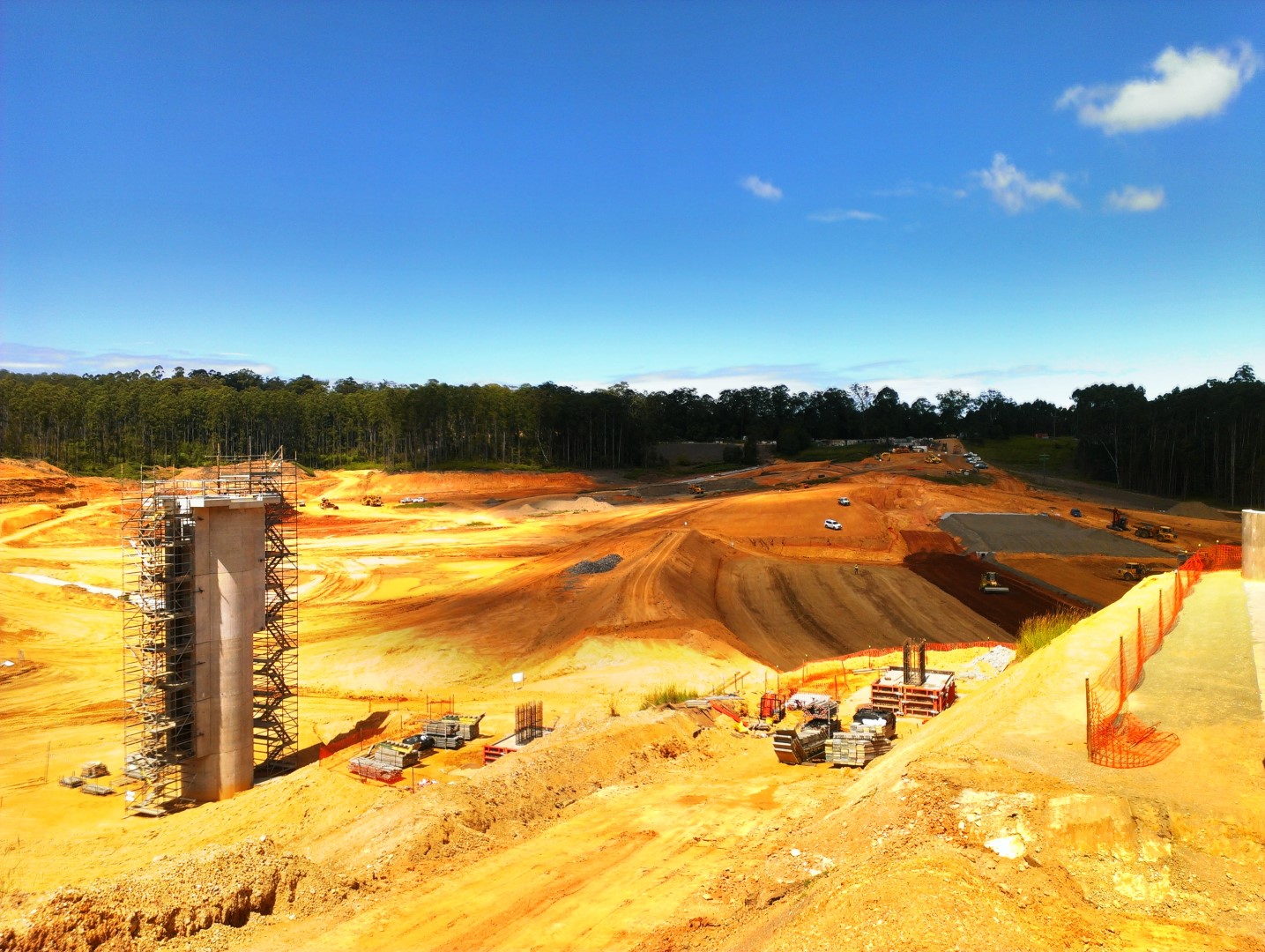 The Bowraville Off River Storage (BORS) Project is the largest project ever undertaken by the Nambucca Shire Council and Kennedy’s Coffs Harbour surveying office. The project was awarded to Haslin Constructions Pty Ltd for construction, project managed by the Department of Public Works. The project involves the construction of an earthen walled dam of 4,500 ML and associated dam construction infrastructure.

The Nambucca Shire water supply is a single source supply drawn from bores sunk into alluvial deposits adjacent to the Nambucca River upstream of the town of Bowraville.  Studies have confirmed that the aquifer has limited storage capacity and cannot be expected to meet current and future water supply demands during periods of drought.  During the drought of 2002 two of the eight bores began to run dry and it was estimated that there was between 30 to 60 days supply of water available when the drought broke. The Bowraville Off River Water Storage Project was set up with the aim of providing a means for the Shire water supply to be secured against drought.